The Inauguration of the US 44th President Barack H. Obama 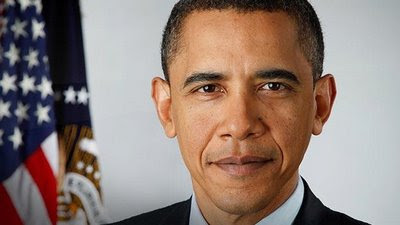 The world just witnessed the swearing in of the 44th President of the United States of America, Barack H. Obama. At 12:05pm EST, at the Presidential Inauguration he was sworn in and then delivered an extraordinary and very eloquent Inaugural Address, with emotion, strength, vigor and all that one would expect from a Presidential speech!

All will agree that some of his words were pretty direct and even tough as he talked about how “We must pick ourselves up, dust ourselves off, and begin the work again of rebuilding America”. The Inaugural Address which lasted for 18 minutes and 10 Seconds allowed President Obama (doesn't that sound good!!) to give us his warm but no nonsense approach to let's roll up our sleeves and get down to business. President Obama had no problem letting the American people know how important it is that they are involved in this entire process.

At Event City we would love to hear from you about your thoughts on our new President and your experiences today whether you were there in Washington DC or elsewhere. We want to know what does it mean to YOU to have Barack Obama as our 44th President? Also, what does this say about the United States of America? Please send us your Comments by Email or by commenting here by clicking on our Comments link directly on our Magazine.
Here are some images from this historic event, dubbed as the largest event ever to take place in Washington DC with estimates of 2 Million people attending. 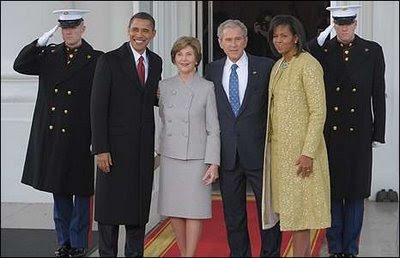 The pose of the incoming and outgoing Presidents and First Ladies 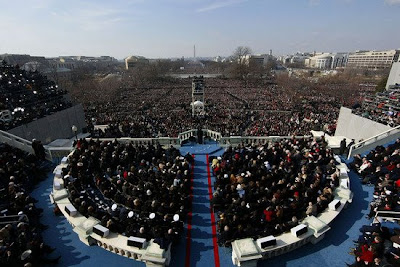 2 Million at the Inauguration of Barack Obama 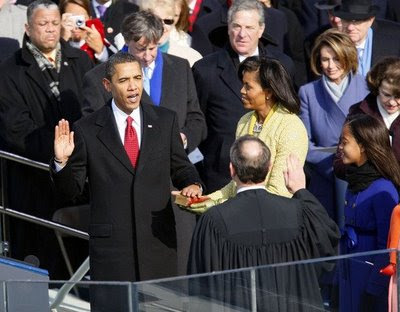 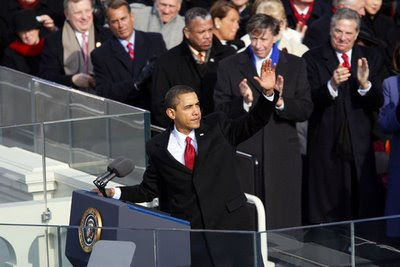 President Barack H. Obama waves to the crowd just before his Inaugural Speech 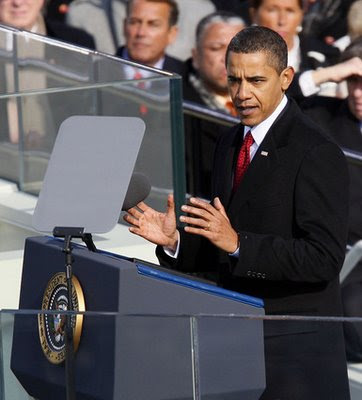 President Barack H. Obama in the midst of his Inaugural Speech

Much more to come, including how to get your official Barack Obama Presidential Throws, Tapestries, Pillows and Bags to show off your love for our new 44th President of the United States. Email us to inquire about these Event City Emporium Presidential Products. 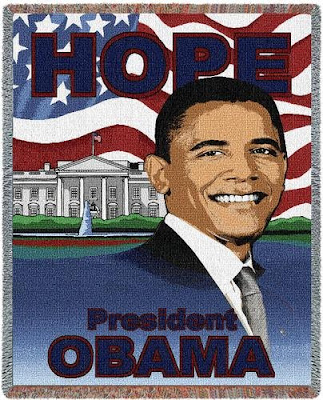 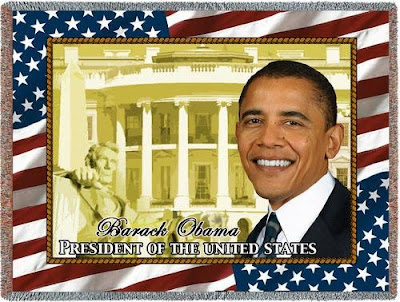 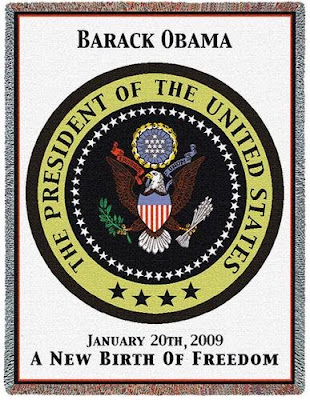 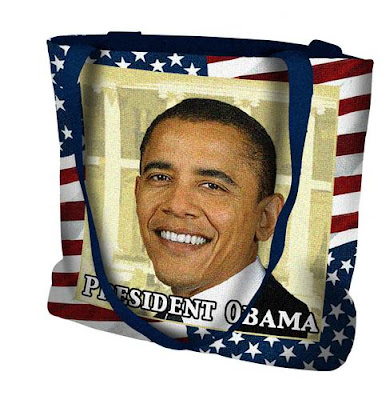 Posted by Event City Online Service at 9:23 AM

Very nicely written. Indeed I too felt the emotion spark from his body and mind. What a powerful man.

I believe it says that the USofA is a pwerful force as a people, and that we can show our strength by our people and what our people can accomplish.

What it means to me? I am very proudn to be an American and to be able to move forward like we have done.

You have also captured the spirit of America by selecting the quote of "picking ourselves up and dusting ourselves off."

Thank you for your magazine.