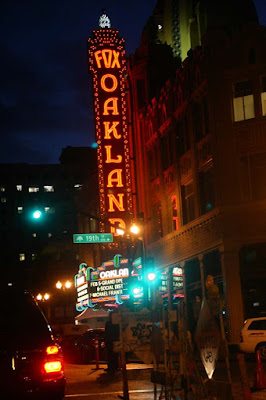 Approaching the Fox Theater as Uptown Comes Alive
A blast from the past?! Or was an Art Deco costume party? No ladies and gentlemen it was much more than that! It was the resurrection of the Fox Theater in Oakland California and it was one heck of a bash! An ensemble of companies and organizations came together to bring back this gorgeous relic from yesterdays downtown Oakland or Uptown as most know it today. 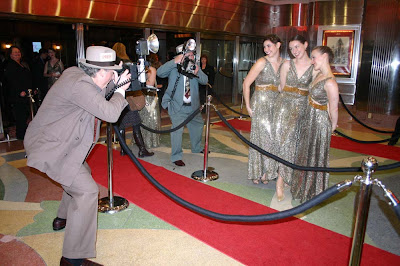 The Hosts of tonight's soirée were all instrumental in raising this sunken ship like a Titanic and setting it out to sea one more time. The City of Oakland, Bank America, Friends of the Oakland Fox, California Capital Group/California Commercial Investments, Another Planet Entertainment and Oakland School for the Arts were all graciously part of this incredible project which has been fully documented by Nathanael Bennett Photography.

Please visit our other magazines, blogs and Facebook as the Event City Network welcomes the Fox Theater, one of the finest venues in the country, back to the world of entertainment. For more coverage and many photographs on the FOX Theater of Oakland's Grand Reopening event - Event City BlogaZine, In2Hollywood, and Events Throughout America. 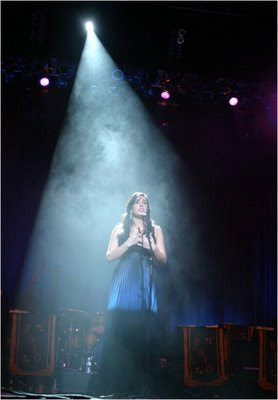 The crowd was mesmerized by the beautiful voice of Sophia Chew 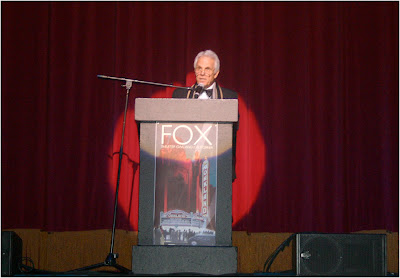 For more information on shows, concerts and events at the new Fox Theater visit their website and don't forget to bookmark it so you can return often.

Posted by Event City Online Service at 1:00 AM